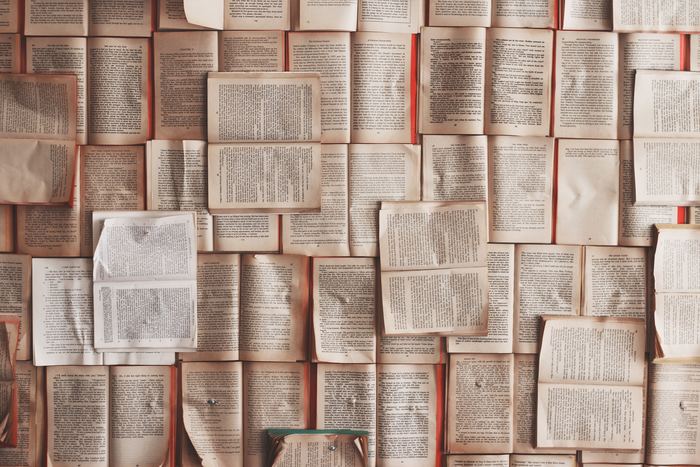 The Laws Of Human Nature by Robert Greene

Sapiens: A Brief History Of Humankind by Yuval Noah Harari

Loonshots: How to Nurture the Crazy Ideas That Win Wars, Cure Diseases, and Transform Industries by Safi Bahcall

How to Hide an Empire: A History of the Greater United States by Daniel Immerwahr

The Simple Path to Wealth: Your Road Map to Financial Independence and a Rich, Free Life by JL Collins

Range: Why Generalists Triumph in a Specialized World by David Epstein

Indistractable: How to Control Your Attention and Choose Your Life by Nir Eyal

21 Lessons For The 21st Century by Yuval Noah Harari

This Is an Uprising: How Nonviolent Revolt Is Shaping the Twenty-First Century by Mark Engler & Paul Engler

The Culture Code: The Secrets of Highly Successful Groups by Daniel Coyle

The Role of Product Marketing

“The role of Product Marketer is a reflection of the role of the product in a company and the complexity of its go-to-market. It varies widely because the buying and selling experience varies widely across companies and industries.... Continue →